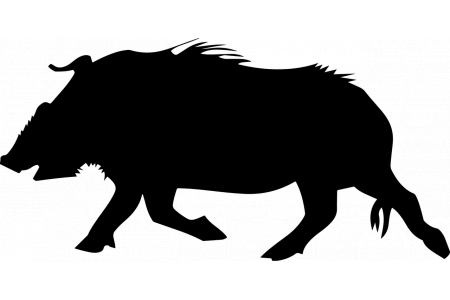 The Blood Boars are powerful beasts that reside in Ares Realm. They are Astral Beings who have been raised and fed on the various energies and powers of War. Some of these energies include bloodlust, violence, and death, but also include energies like sacrifice, camaraderie, and duty. This gives them...
View Details
$110.00
Circe's Enchanting Endiri 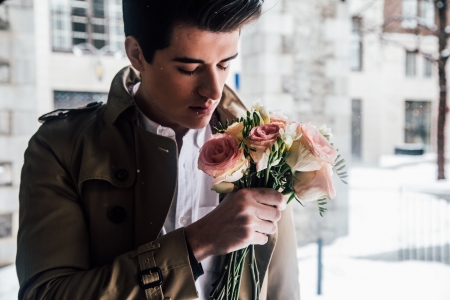 Circe s Enchanting Endiri are beings created by Circe to be deeply magickal and beautiful, with natural charm and an enchanting sexuality. In a way, they are magick manifested as a being, saturating the places they walk through with beneficial and deeply magickal energies. Any spell work and energy work...
View Details
$110.00
Aphrodite God/dess Nympho

This offering is provided by Aphrodite. An Aphrodite God/dess Nympho, or known more simply as an Aphronympho or a Nymphodite, is an entity created by Aphrodite herself. They are White Art sensual lovers whose number one priority are fulfilling your desires. However, just as much as they are capable of...
View Details
$45.00
Tyche's Jewel of Success 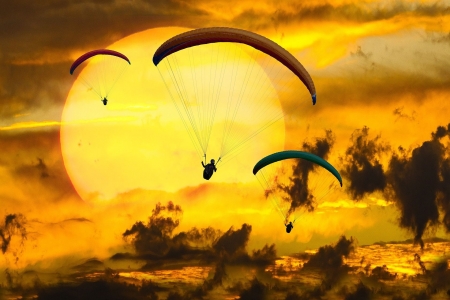 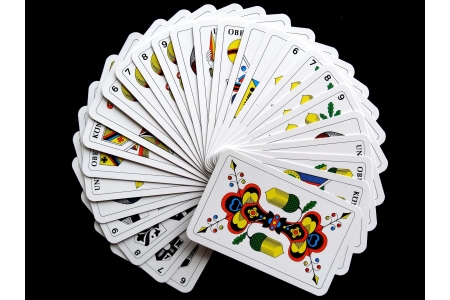 Tyches Luck Totem is an Immortal Artifact that helps you connect to the forces of luck and prosperity. An Immortal Artifact is a non-physical object that exists on the spirit and astral planes. The Luck Totem appears differently for everyone and even its abilities do not manifest in the exact same way....
View Details
$110.00
Sekhmet's Guardian Lions of War 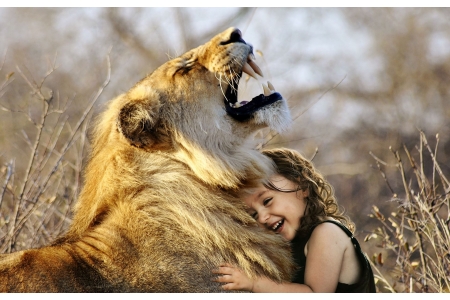 Sekhmet s Lion Guardians of War are all spirits who were warriors in life and swore fealty to Sekhmet. The reward for their piety was being fused with the primal and noble power of the lion, and other large felines, giving them the ability to turn into a large predatory cat and new, varied capabilities....
View Details
$45.00
Aphrodite's Whispering Love Canary 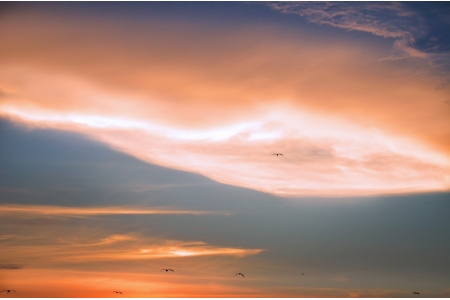 Aphrodites Whispering Love Canary is an adorable little entity that exists in Aphrodites realm. Rather than created directly, they arose as a natural manifestation of the love energies. Aphrodite deeply adores them, treasuring them like her own children. While small, they are extraordinarily powerful...
View Details
$45.00
Hestia's Hearth Stone 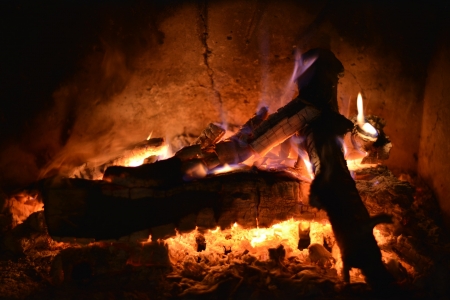 The Hearth Stone appears as a plain black stone, about the size of a medium potato. It is an Immortal Artifact, meaning it is a non-physical object that exists on the spirit and astral planes. It is unextraordinary as a black stone, but when its power is active, it will alight with fire from within....
View Details
$150.00
Queen's Heart Vampires

The Queen's Heart Vampires are a clan of vampires who originated in Ancient Greece but migrated West with civilization until they had a network spanning from Greece to France. Eventually, they settled exclusively in France. Their numbers have fluctuated with time, but theyve always held one belief as...
View Details
$175.00
Aphrodite Dark God/dess Nymphos

The Dark God/dess Nymphos are beings created by Aphrodite. They are the Dark Arts siblings of the God/dess Nymphos, representing the darker side to love, lust, beauty, and desire. They work with the parts that manipulate and control through looks and sex. This makes them extraordinarily beautiful beings...
View Details
$45.00
Baphomet's Little Goat Guide 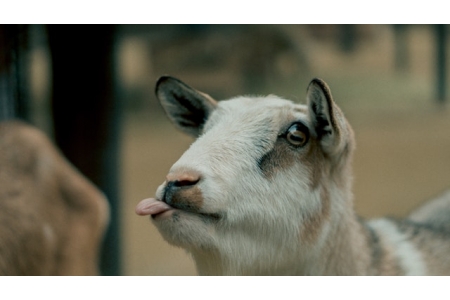 Baphomet s Little Goat Guide is a being created by Baphomet that serves as equal part guide, mentor, and adorable companion. They aid with shadow work, exploring the self, and becoming more aware of internal workings. Their sweet and quirky personalities allow them to bring levity to things that may...
View Details
$90.00
PreConjured Coldfire Elemental - Snowfire Elf Entity, Siendra - Tier III 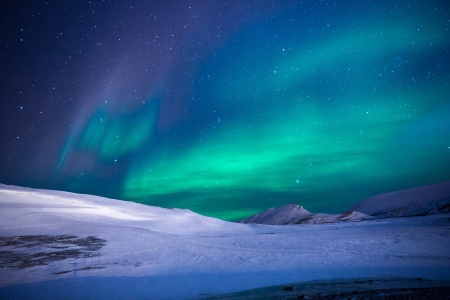 IF YOU ARE INTERESTED IN THIS PRECONJURE , please message me first. The PreConjure gets their say in their human companion. It is not up to me. It is NOT first come, first serve. Only once it is cleared can they be bought from the store. Any attempts to purchase WITHOUT FIRST CONSULTING ME will be REFUNDED....
View Details
Blogs
Sorry, there are no blog posts at the moment. Please check back later.
Recently Viewed