The Dark God/dess Nymphos are beings created by Aphrodite. They are the Dark Arts siblings of the God/dess Nymphos, representing the darker side to love, lust, beauty, and desire. They work with the parts that manipulate and control through looks and sex. This makes them extraordinarily beautiful beings...
View Details
$110.00
Aphrodite God/dess Nympho

This offering is provided by Aphrodite. An Aphrodite God/dess Nympho, or known more simply as an Aphronympho or a Nymphodite, is an entity created by Aphrodite herself. They are White Art sensual lovers whose number one priority are fulfilling your desires. However, just as much as they are capable of...
View Details
$150.00
Ra's Sun Bird of Renewal 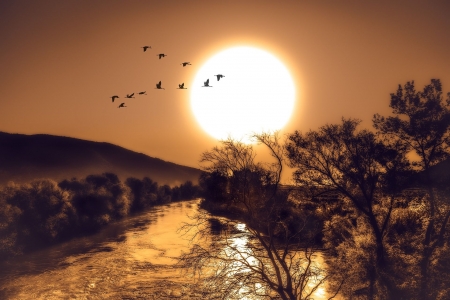 The Sun Bird of Ra is a powerful, nearly Immortal entity that derives its essence from Ra and the Sun. It is a radiant being with wings of light and fire, epitomizing creative and rejuvenating forces. The Sun Bird of Ra is a being of life, and while very similar to a phoenix in energy, it is not a phoenix....
View Details
$60.00
Eros' Erera 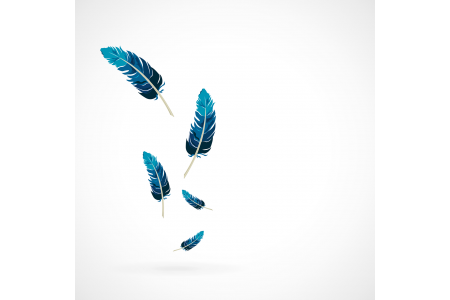 Eros Erera ( Eh - rare- ah) are beings created by Eros that epitomize love, healing, and learning how to express your personal truth. They have a light and vibrant energy, holding a unique resonance to the heart and throat chakra: representing emotions and expression, respectively. However, their healing...
View Details
$45.00
Athena Owl Familiar

This offering is provided by Athena. This owl familiar is an entity that enhances spirit connections, use of the third eye, and greater retaining and processing of spiritual knowledge as well as allowing a greater connection to intrinsic knowledge. It also helps with strengthening innate abilities and...
View Details
$30.00
Horus' Air Pylon 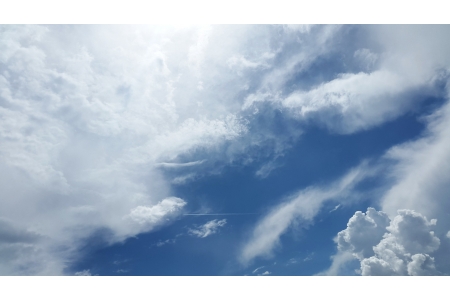 Horus Air Pylon is an Immortal Artifact that channels Horus command over air as well as his connections to leadership and the power of the pharaoh. An Immortal Artifact is a nonphysical object that exists on the spirit and astral planes. The Air Pylon is quite varied in its uses and different individuals...
View Details
$30.00
Zeus' Energy Totem 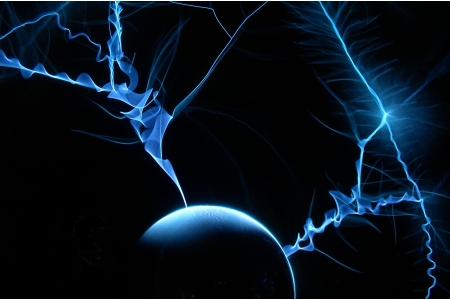 The Energy Totem is an Immortal Artifact created by Zeus, meaning it is a non-physical object that exists on the spirit and astral planes. The Energy Totem is a generator of sorts that can be programmed to project any five energies youd like it to and can look like anything youd like it to. These energies...
View Details
$30.00
Hermes' Astral Shard 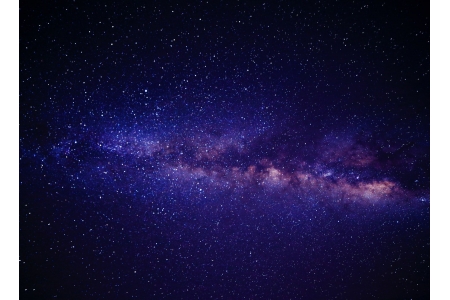 Hermes' Astral Shard is an Immortal Artifact created by Hermes, appearing as an indigo crystal shard about three to four inches long. An Immortal Artifact is a non-physical object that appears on the spirit and astral planes. It is a literal piece of the astral plane, created from pure, condensed astral...
View Details
$110.00
Osiris' Starborn 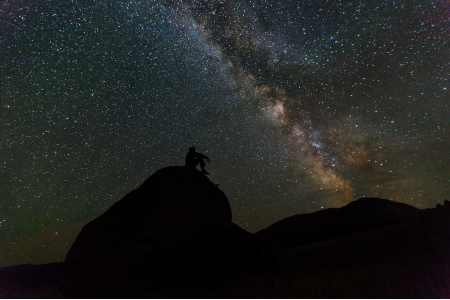 The Osiris Starborn are beings created from starlight and infused with the energies of the dead. This unique mixture of energies gives them a fascinating and textured signature. They have a natural otherworldly feeling to them and are divinely beautiful while also having worldly insight and potent knowledge...
View Details
$110.00
Dionysus Graceful Courtesan 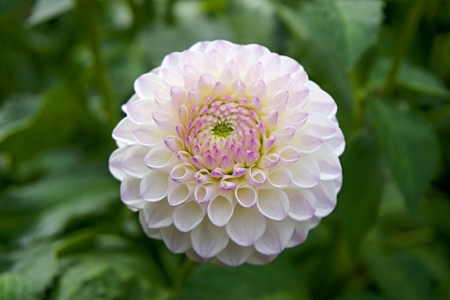 Within the culture of the Dionysus Masters and Mistresses there are those who continually prefer the role of the subordinate. Ordinarily, a Dionysus Master or Mistress would begin in this role and with time would get their own subordinate. This is an exciting moment for every Master and Mistress because...
View Details
$30.00
Hel's Mistfire Bat Charm 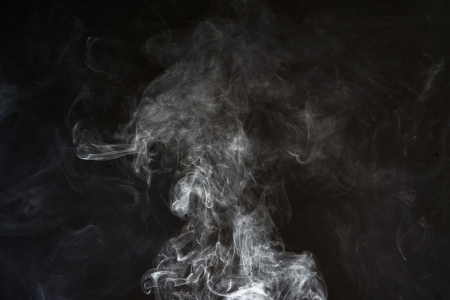 The Mistfire Bat Charm is an energy form created by the Norse Goddess Hel. Their bodies are made of mist but their wings are flaming The mist is light gray, looking a little like swirling smoke, and the flames color is determined both by its keeper and the power it possesses . The reason this is called...
View Details
$150.00
Queen's Heart Vampires

The Queen's Heart Vampires are a clan of vampires who originated in Ancient Greece but migrated West with civilization until they had a network spanning from Greece to France. Eventually, they settled exclusively in France. Their numbers have fluctuated with time, but theyve always held one belief as...
View Details
Blogs
Sorry, there are no blog posts at the moment. Please check back later.
Recently Viewed