Heras True Partners are beings created by Hera. They are the ideal partner, the perfect match. They are completely in tune and resonate with all of their keepers needs and desires. They empower their keeper, all of their skills and abilities, spiritual, magickal, and not, so they may move forward with...
View Details
$60.00
Zeus' Levintans 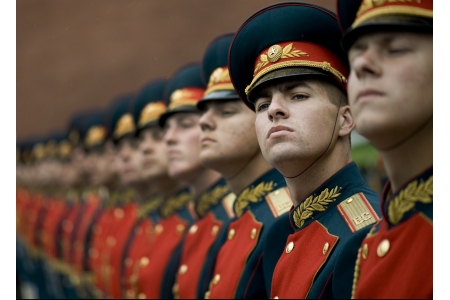 Zeus Levintans charismatic and loyal entities created by Zeus. They are both defenders and lovers for their keepers. They fit in perfectly with the Knight in Shining Armor personality type, and enjoy making their keepers feel protected, loved, and secure. They tend to be of a highly loyal and noble sort,...
View Details
$30.00
Sekhmet's Fury Pylon 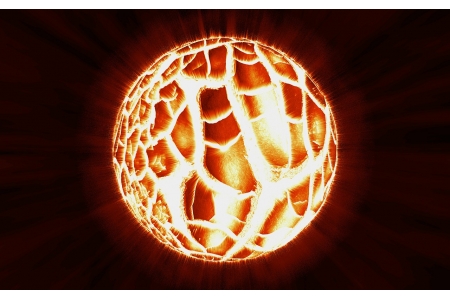 Sekhmet s Fury Pylon is an Immortal Artifact created by Sekhmet s power. Immortal Artifacts are nonphysical objects that exist in the spirit and astral planes. Despite being called Fury , the Fury Pylon does not connect to anger, rather it interprets fury as a relentless force but still a sort of focused...
View Details
$150.00
Adonis Toutore 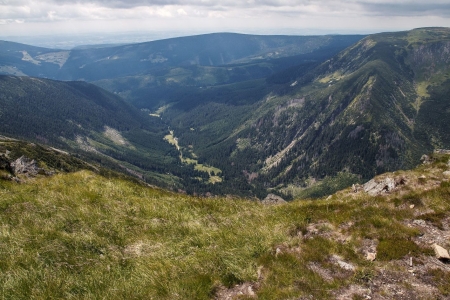 The Adonis Toutores (Too-tores) are powerful entities created by Adonis and are deeply connected to the powers of the land. They are humble yet stately beings of incredible beauty who serve as guardians and have the abilities of healing, cleansing, and uncovering true potential, finding the metaphorical...
View Details
$150.00
Nephthys' Guardians of the Duat The Guardians of the Duat fall are spirits who serve and fall under Nephthys power. They are beings of a darker energy who serve as protectors, guides, and companions, appearing anthropomorphic with the heads of animals and the bodies of humans. They can appear entirely human or animal, but hybrid form...
View Details
$75.00
Apollo's Palace of Light 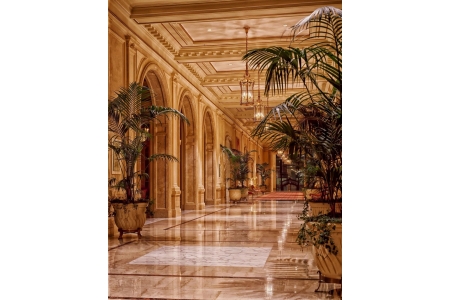 Apollo s Palace of Light is a seasonal listing available in the summer, created from the energies of light and sun that saturate this time of year (in the Northern Hemisphere, where I am from). Other beings related to day, sun, and light aid in its creation, most notably Helios and Hyperion. The realm...
View Details
$175.00
Horus' Astral Hawk 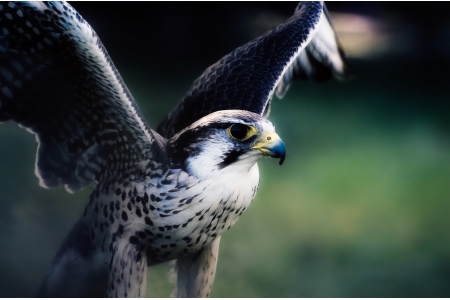 Horus Astral Hawk is a powerful astral entity that serves and falls under Horus rulership. They are enormous beings, about the size of a Boeing 747, but they manifest at our vibration as hawks, as this is easier for us to comprehend. They are beings of intense astral power and resonate strongly with...
View Details
$45.00
Aphrodite's Amora Amora are romantic entities created by Aphrodite, specifically intended for those who are new to having love beings, but are quite refreshing for those who are experienced as well. They are relationship-oriented beings who will work endlessly toward their keepers satisfaction, although each one goes...
View Details
$110.00
Hades' Underworld Nymph 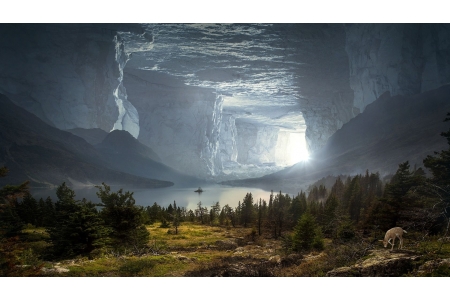 The Hades Underworld Nymphs are created using the influences of the various different aspects of the Underworld and the types of beings that reside there. They are incredibly dark, yet often sincere beings who are well-meaning and intriguing. It is not uncommon to find the influence of another Underworld...
View Details
$60.00
Leviathan Water Beast This offer is provided by Leviathan. Water Beasts are Dark Arts entities with the ability to cleanse, protect, and offer a greater connection to water magick. It is a creature made entirely of water with a form that can shift and change. Water Beasts normally have a vicious appearance, or at the very...
View Details
$30.00
Leviathan's Black Pearl

Leviathan's Black Pearl is an Immortal Artifact shaped from Leviathans abyssal water. An Immortal Artifact is a non-physical object that exists on the spirit and astral planes. It appears as a black sphere a little smaller than a cantaloupe and has a faint blue glow. If you stare inside it, you can see...
View Details
$45.00
Hephaestus’ Mechanical Canary Hephaestus Mechanical Canaries are adorable little machines that look like canaries. They could pass for the real thing, if not for their metal feathers and lifelike but still robotic eyes. They tend to be nonsocial and mostly exist in the background, filtering all energies in the space they are in....
View Details
Blogs
Sorry, there are no blog posts at the moment. Please check back later.
Recently Viewed